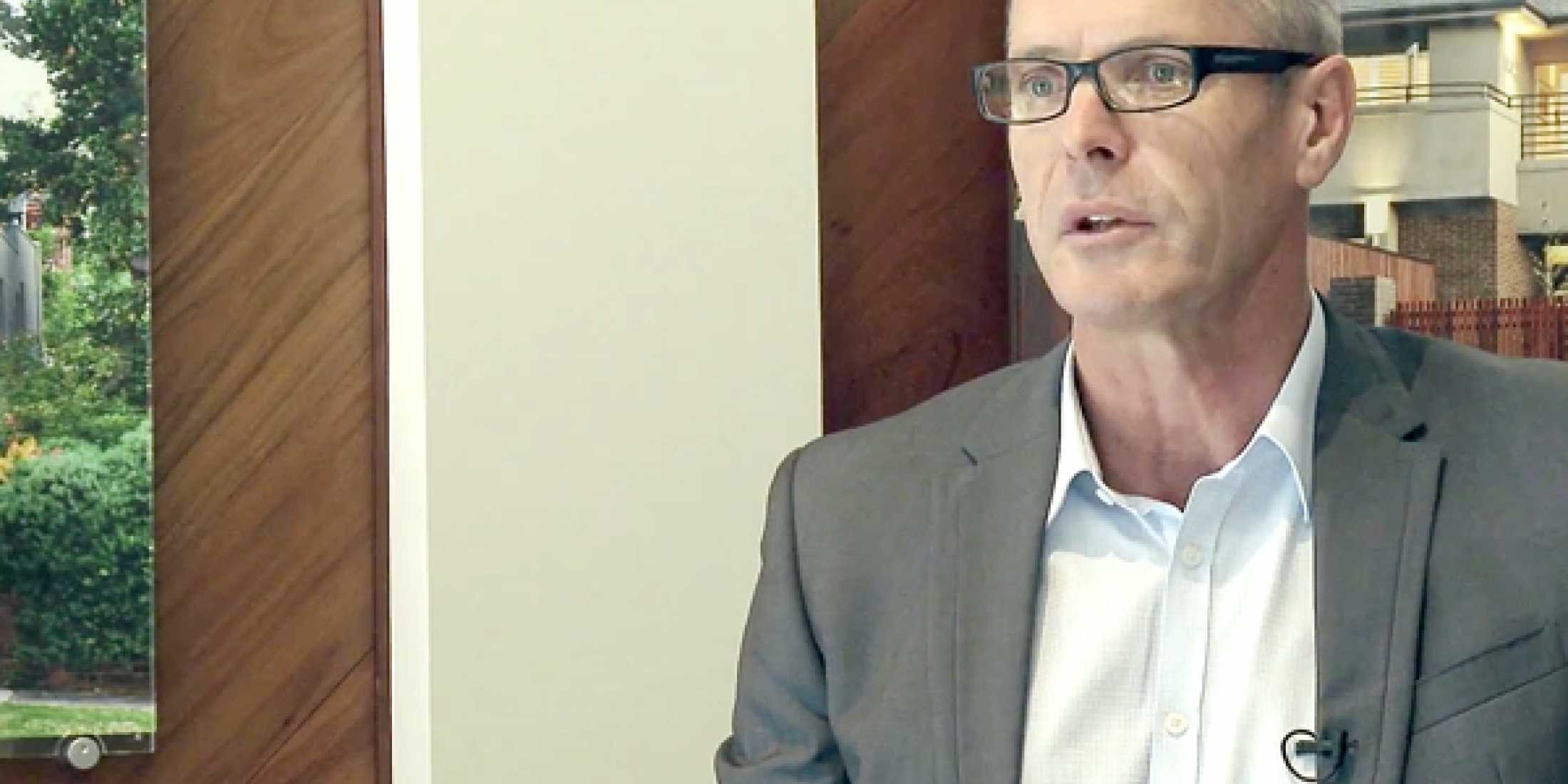 Comdain Homes’ Rodney Ord is a past Chairman of the Victorian Homeless Fund (VHF): currently he holds the position of Industry Advisor on their committee.

Founded in 1987, the International Year of Shelter for the Homeless, the VHF provides assistance to the homeless in a number of areas including building new houses and renovating existing homes. Partnerships are formed between the VHF, the Housing Industry Association (HIA), The Office of Housing, land providers, sponsors and charitable organisations working in the housing sector.

Rodney began his involvement with the Victorian Housing Fund in 2003 and since joining Comdain Homes in 2008, Rod has been able to continue his association with the VHF with the blessing and support of his employer: Comdain Homes is a ‘Friend and Supporter’ of the registered charity.

Among other things, Rod provides advice and guidance between the VHF and the builder sought to construct VHF projects. The Victorian Homeless Fund hold monthly meetings at the HIA offices in Jolimont where current and future projects are discussed and strategies are planned.

The VHF’s aim of dollar in, dollar out is something that attracted Rod to the charity, together with their close relationship with the building industry and the HIA.